6 Reasons PewDiePie is actually a good influence for his young audience.

News outlets all over the internet claim that PewDiePie, YouTube's most-subscribed content creator, promotes antisemitism and is a bad influence for his young following... the thing is: he doesn't, and he isn't. He's actually a really nice guy. 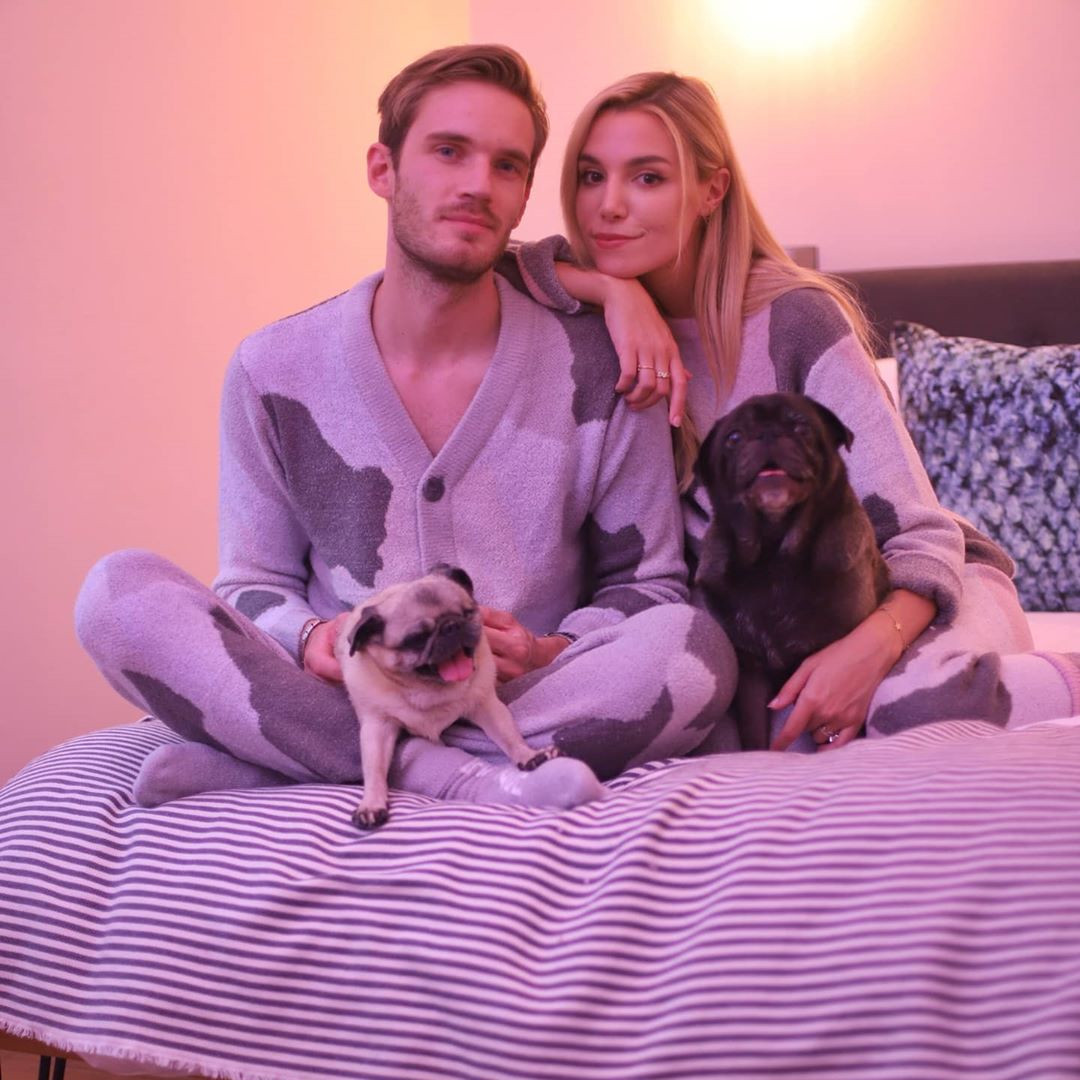 Vox Media, The Verge, Newsweek, and other popular news outlets like making PewDiePie out to be the modern day Hitler.

If you're not familiar with who PewDiePie is and/or what's going on, here's everything you need to know:

PewDiePie is not a Nazi, not a racist, and not any other kind of extremist that these media outlets are making him out to be.

Let's briefly dive into why:

PewDiePie has a strong, loyal, dedicated, and to top it off: young and impressionable following. Even the media outlets can agree on this:

PewDiePie’s 76 million followers tend to skew young, with the majority of his subscribers younger than 24 and 11 percent of them younger than 17. And they are not passive fans; rather, they [are] known for their aggressive loyalty to PewDiePie…
— Vox Media

Since Kjellberg’s shoutout, E;R has amassed an approximate additional 15,000 subscribers. That’s 15,000 more viewers, some of whom may be extremely young, tuning into anti-Semitic and hateful content.
— Vox Media

… but to say that he's encouraging them to consume anti-Semitic content is bullshit.

The young people that watch and are influenced by PewDiePie aren't mindless journalists — when PewDiePie makes taboo jokes, they know he's kidding.*

How can we be sure they know he's kidding?

Just look at all of the negative comments from those young, loyal PewDiePie followers on the articles the media outlets released slandering him (and all the likes that the comments received). Here's some of the top ones:

They all basically say:

"This is ridiculous, you guys are taking PewDiePie out of context."

"This is ridiculous, there's nothing wrong with killing Jews."

The only people that buy into these articles are the people that don't follow PewDiePie, don't understand his work, and that aren't influenced by him.

… so the only thing these articles are achieving is turning young kids that enjoy PewDiePie and older generations that don't against each other.

Vox has released many great articles and videos. I've read and watched plenty of them and I thought they were great — they were well researched and overall enjoyable.

… so I'm disappointed to see them spreading false and biased news.

I can't speak for the other outlets. I don't follow them nor do I recall reading any of their work before researching this post.

But enough talk about media outlets…

Let's look at just a few reasons why PewDiePie is actually a good influence for his young, impressionable audience:

When PewDiePie makes jokes about racism, fascism, oppression, and whatever else, that's exactly what he's doing: joking.

PewDiePie is a comedian, and a lot of his work is satire.

satire
The use of humour, irony, exaggeration, or ridicule to expose and criticize people's stupidity or vices, particularly in the context of contemporary politics and other topical issues.
— Oxford University Press

Satire is a great way to teach young people good from bad.

It exposes them to things that are bad: racism, sexism, antisemitism, etc. while making it clear that those things are bad.

And as PewDiePie's fans have made clear on numerous occasions, they know that he's not being serious when he says (for example) racist things.*

PewDiePie does not support racism/sexism/Nazism/hate/oppression/etc., he ridicules it.

TV shows like Family Guy have been doing this since their inception:

2. He has a great relationship with his fiancé.

Felix has been in a relationship with his girlfriend (recently turned fiancé) Marzia Bisognin for about 8 years, and they are still very happy together.

And since we're talking about PewDiePie's influence on kids… him and Marzia are great role models.

Someone would really have to reach to try to find something wrong with the way Felix and Marzia treat each other on the (rather rare) occasions that they make public appearances together:

3. He owns up to his mistakes.

Nobody's perfect. Most people are lucky, because when they make mistakes: they don't have much attention as PewDiePie on them.

As I've mentioned, PewDiePie has made public apologies for the things he's regretted saying/doing. Even as recently as the aforementioned incident where he unknowingly shouted out a YouTube channel with ties to neo-Nazism.

PewDiePie is a guy that's willing to admit when he's wrong — and it wouldn't hurt to have more people like that in this world.

Also recently, Felix noticed that things were getting out of hand with his "battle" against T-Series.

Some of his fans posted blatantly hateful comments directed towards the Indian people and their culture. Felix addressed these comments immediately and directly. He outright told his fans "no more" and redirected the energy into supporting a charity that promotes children's rights in India (the fundraiser ended up raising $246,000).

That's great, but does it actually affect the young people that watch him?

Well, I'm a young person, and spoke volumes to me. Someone I look up to showed me how to handle a sticky situation with class. Felix made it clear that blatantly making fun of another culture is not okay, but at the same time he did not shame his fans for doing so, and he even spun the whole thing into supporting a charitable cause.

5. He helps more charitable causes than most.

Speaking of charitable causes, what these media outlets often conveniently fail to mention are the numerous charitable movements PewDiePie has supported and the millions (yes, millions) of dollars that he has helped raise over the years for them.

Here's just some of them that I could find.

Please note that this is by no means a complete list (feel free to reach out to me if you can help me complete it), and it doesn't take into account all of Felix's private donations.

If you want more information regarding some of PewDiePie's support for charities, check out this great video.

Felix is a humble guy. On the few occasions where he talks seriously about his journey to fame, you can tell that he is grateful for what he has.

And despite all the attention he gets, he manages to remain humble.

Again: it wouldn't hurt to have more people like Felix in the world.

Felix isn't a Nazi, racist, or anything else like that. If anything, he positively influences more youths than the media outlets that spread fake news about him (because unlike those media outlets: he knows how to reach youths and speak to them in their language).

Thanks for reading my post! Check out PewDiePie on YouTube and have a wonderful day! You look fantastic 😉.

*Excluding, of course, one-off/minority cases. There will always be extremists that misunderstand and/or take anything the people they look up to say too seriously. 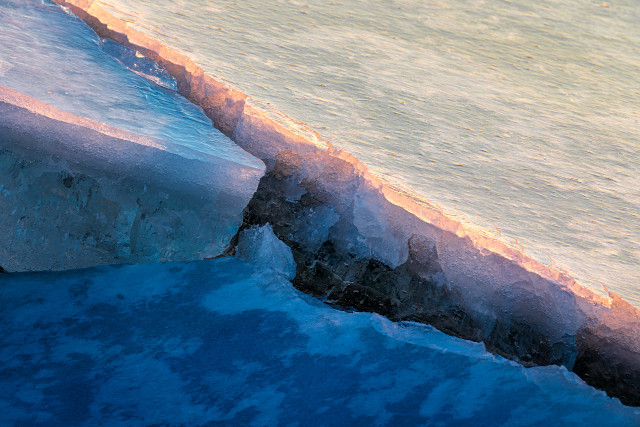 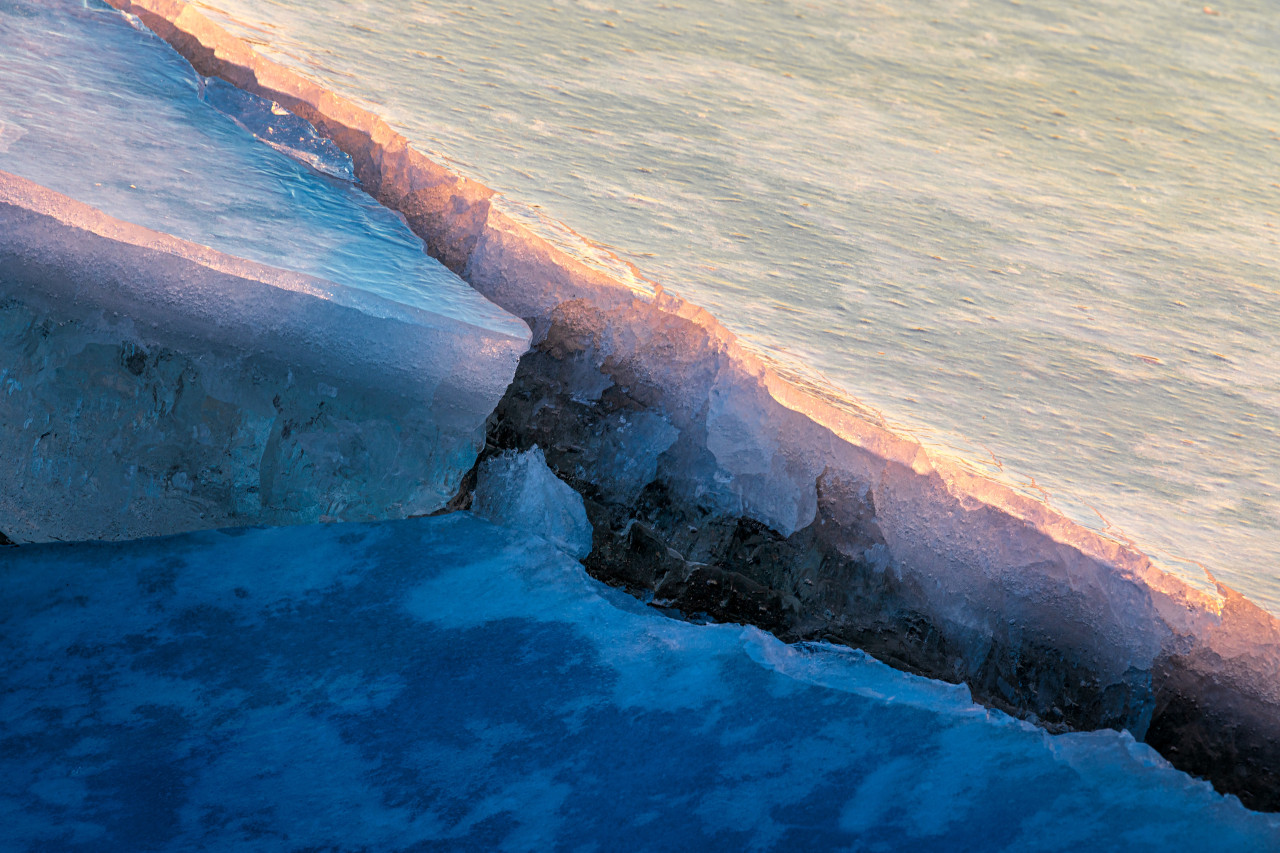 I'm Doubling Down On This Philosophy Regarding Stress

When I put the "stress" in my everyday life into perspective, I realize I have absolutely nothing to complain about. I will consciously force myself to remain calm, make rational decisions, and press forward in anything I do despite however stressful it may seem.

I love social media. And here's a 5-minute read worth of me begging you to like it and showing you how to use it for good. 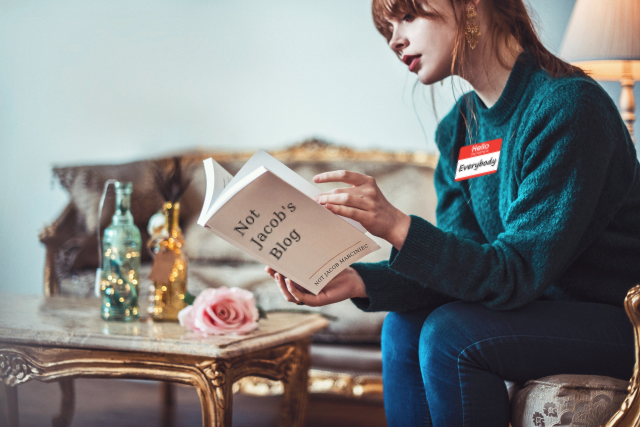 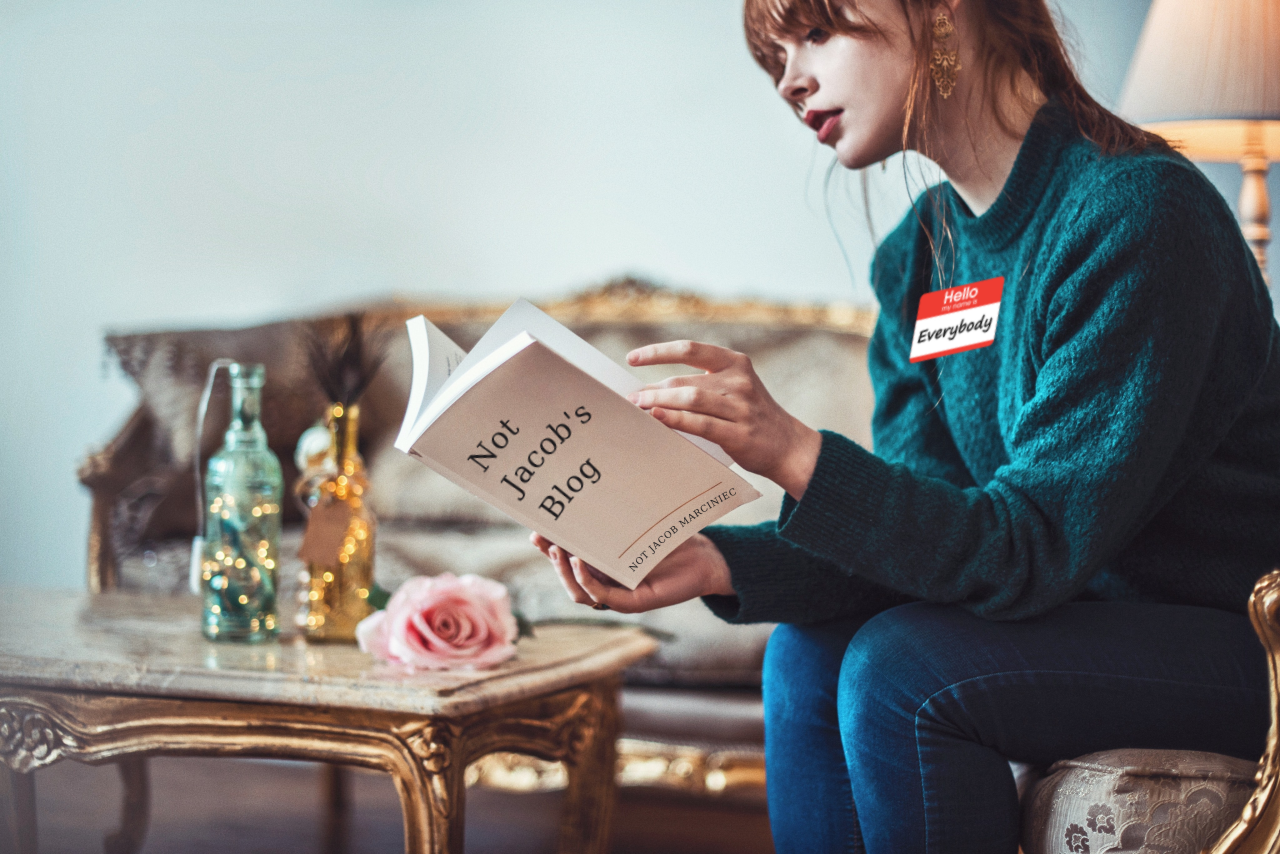 Just because a lot of people don't read my blog right now doesn't mean I'm crying and thinking about quitting. Its time will come, and even if it doesn't: I'm thrilled that even a single person has read a single word of it.