I can do some cute party tricks with data, but data technology around the world is starting to change our lives entirely, and in my humble opinion: we've barely seen the tip of the iceberg. 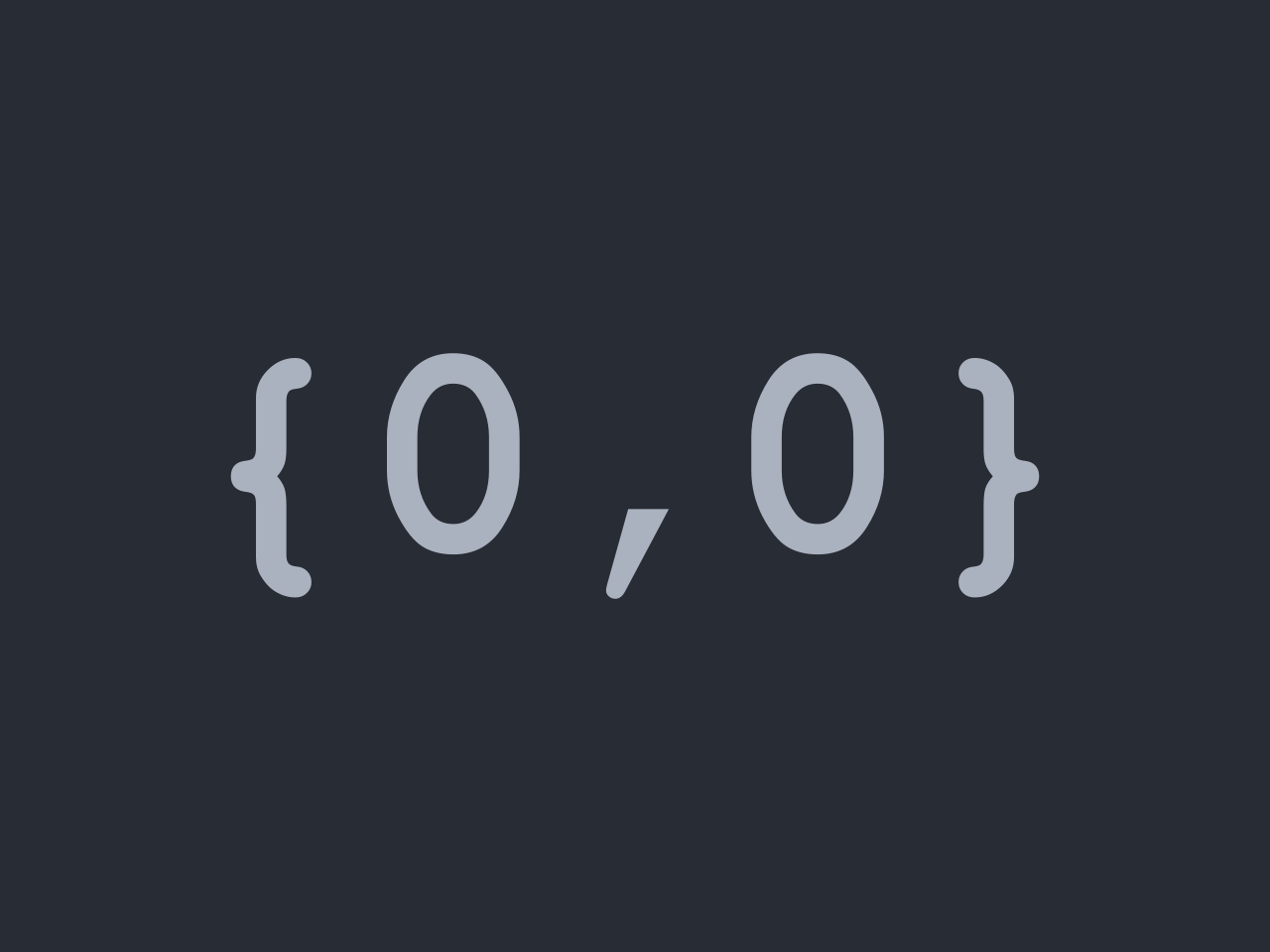 Almost as much as I love you. 😉

I get that "damn, this is cool..." thought in my head every time I open a spreadsheet full of raw data, even if it's just a CSV of encoded gibberish I found on a random website.

Data is just so practical.

You can make all the assumptions you want, but until you actually measure something (and do so correctly), you don't really know anything about it.

And unless you measure and analyze things, you don't really know if they're improving or declining.

The best kind of data is the kind that shocks you... that shows you something you didn't expect...

Unexpected data can give you an edge...

Michael Burry collectively earned upwards of $800 million (an ROI of 400%+) for him and his investors in the span of a few years.

Michael Burry "foresaw" the financial crisis of 2008 by looking at a few key indicators (among others: the default and fraud rates of mortgages) in mortgage bond data. He realized mortgage bonds were extremely risky investments that were on the verge of collapsing in value. Despite that fact — which the data clearly showed — almost everybody in the banking industry thought mortgage bonds were bulletproof.

So what did Burry do? He went up to all the big-time banks and bet them that the housing market was about to collapse. The banks thought Burry was a moron. He may as well have been betting that the sky is going to turn orange. The banks gladly took the bet... and then they lost, hard.*

Unexpected data can save lives...

Clair Patterson discovered that leaded gasoline was slowly poisoning everybody on Earth and after years of fighting some of the most powerful and evil businessmen in the world, he got lead outlawed from consumer products.

While conducting experiments to prove the true age of the Earth, Patterson's data showed unexpended levels of lead in his samples of rock. After a lot of frustration, Patterson discovered that his samples were contaminated with tetraethyl lead from the exhaust of cars. The tetraethyl lead floated through the air and settled practically everywhere... on the food we ate, on the surfaces we touched, on the samples of Earth rock Patterson happened to be testing, and even into the cleaning supplies and solutions Patterson used to try to de-contaminate his equipment.

Patterson relentlessly pursued the pro-lead industries for tens of years and his actions probably had the single largest impact on the EPA eventually ruling to phase out the use of tetraethyl lead in gasoline starting in 1973.

Thanks to Patterson and his passion for data, the truth, and helping humankind... leaded gasoline is not a danger to you and I today. **

The role data plays in my life right now

I dedicated a lot of this month to revising a few spreadsheets that I've been using the most. Namely: my master spreadsheet of income and expenses, my spreadsheet where I track my car's statistics (fuel economy, expenses, etc.), and my Pokemon card collection (that's a very new one).

I still don't have them where I want them exactly, but here's some screenshots of them "work in progress".

Tracking my finances, Pokemon cards, etc. are fun, little kiddy projects for me, but data is much more powerful than the obvious applications associated with it.

My thoughts on data in the world

There's a reason companies like Google and Tesla love data so much...

Data today is to a businessman or scientist what metal was to a blacksmith in the metal age, except better.

You can "melt" data, just like you can melt metal... then reshape it into anything you want with what you know now. With the right equipment, you can turn a shoddy machete made 100 years ago into a automatic handgun.

With the data Tesla is collecting today, they can have the best self-driving technology in 10 years. All it takes is coming up with a new algorithm and teaching it with all the years of data they have from the past.

We haven't even seen the tip of the iceberg...

A Tesla can drive you from coast to coast with very little human intervention (self driving).

A simple computer program can make it look like anyone said anything (deepfaking).

We're in a breakthrough, exciting and borderline scary time for data technology, and we're barely at the beginning of it.

The craziest theories you hear about what AI will be capable of in the future... from people who at least have a general idea of what AI is... will all probably come true.

As romantic as it is to think that humans are irreplaceable... I think it's just naïve. Anything that the human mind can do is fair game for computers and software, including creative thinking and sentience. I hope I'm proven wrong, but I doubt I will be. 🤷

I can't wait to see how data and AI technology advances in the next 100+ years. I have a feeling it will do so much more than any of us expect it to. Try to tell someone in 1970 that in 50 years time everybody will have a computer more powerful than anything NASA has access to and that it's wirelessly connected to just about every other computer in the world —that's a sure-fire way of being called crazy. 😉👉

Thanks for reading my crazy blog post you crazy good-looking reader! I wish you happiness and I hope you have an amazing day!

* I'm grossly over-simplifying the 2008 financial crisis and how Michael Burry made money on it. If you're interested in learning more, I highly recommend that you watch The Big Short to get an entertaining, easy-to-digest summary of the crisis and how a few people managed to predict it and capitalize on it.

** Clair Patterson is truly one of the biggest unsung heroes of our time. I highly recommend you check out the 7th episode  of Neil DeGrasse Tyson's Cosmos ("The Clean Room") for the full story of Clair Patterson, the true age of the Earth and fighting the lead industry. ...and I commend everybody behind creating that episode of Cosmos. It makes me wonder how many more people we have never heard of that had a positive impact on our lives. 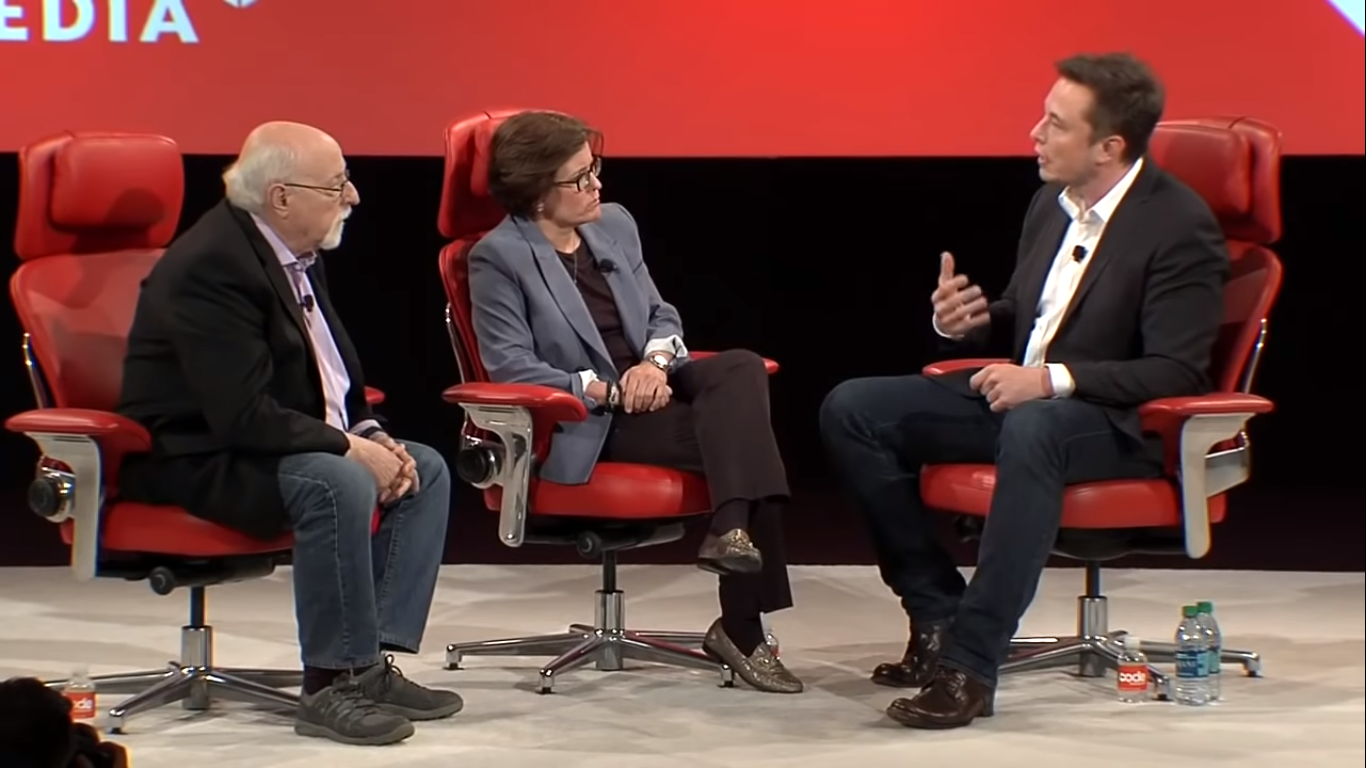 What Perplexes Me The Most

Information is free. Anything you want to know, you can learn about it for free. The greatest business minds in the world give away all their secrets to the public for free... but we still don't listen to them. WTF is up with that? 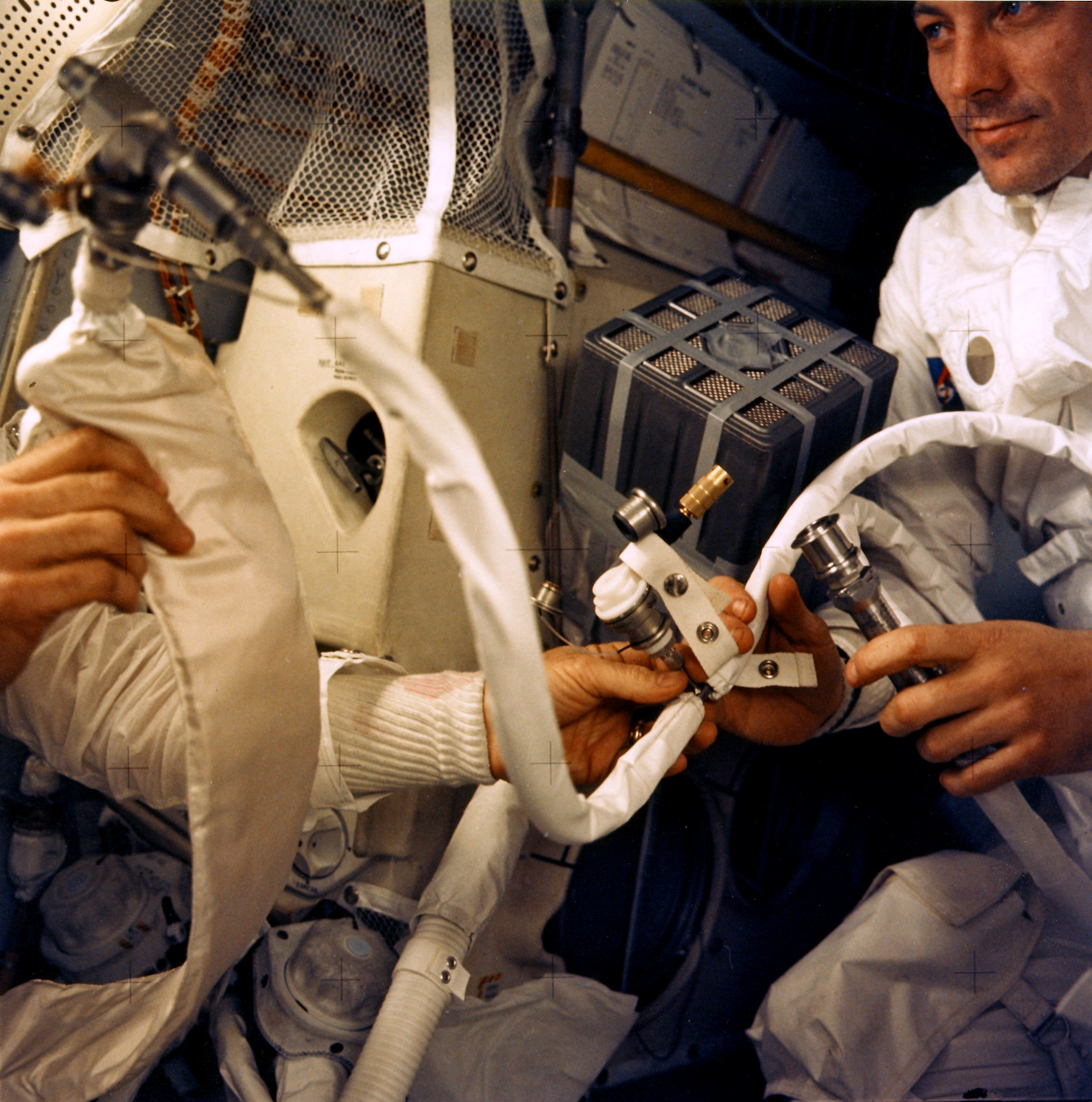 I like to think of problems as bulls, and riding bulls is a helluva lot more fun than hiding from them. 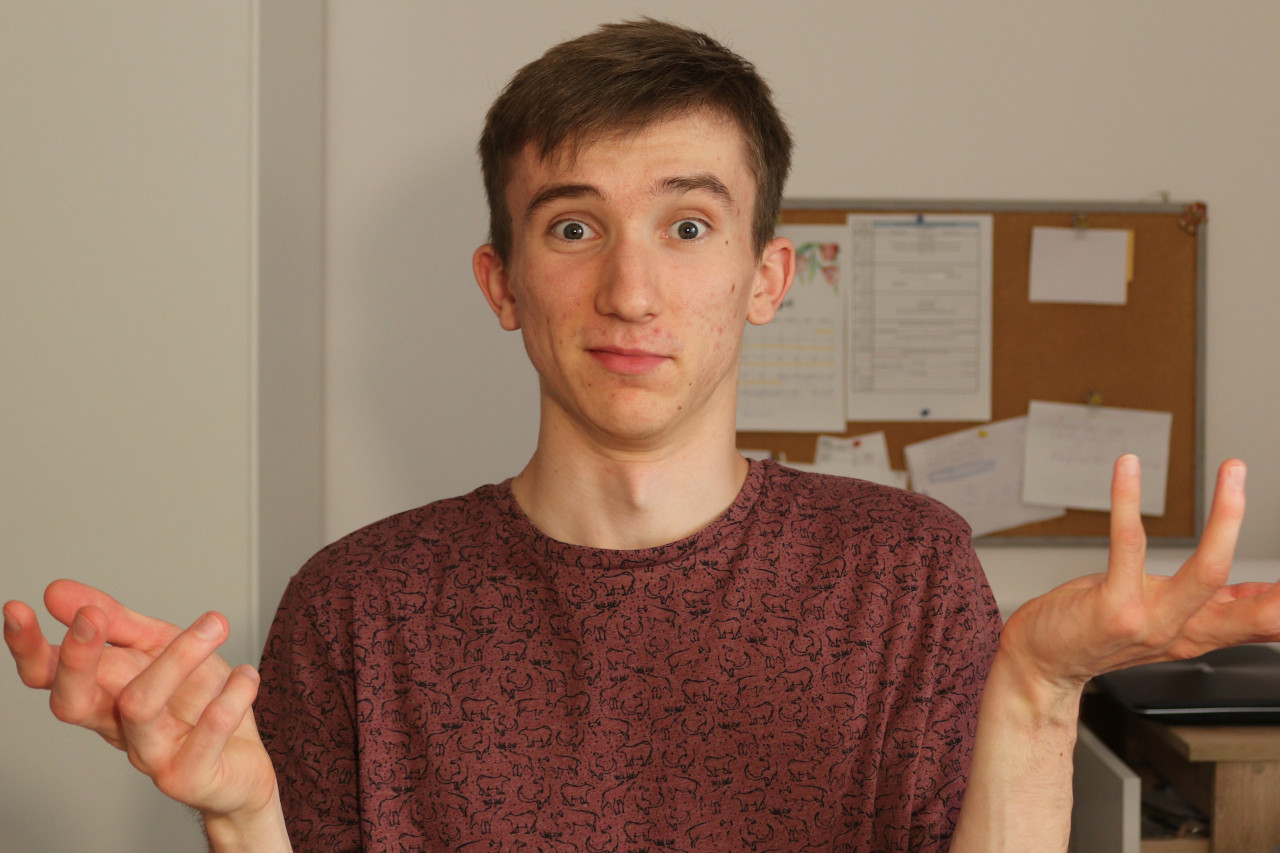 Why I started blogging

I know nothing about business, but that's not stopping me from becoming a businessman... and one day, when I do become one, we can look back on this blog to see how far I've come and exactly how I did it.