Don't beat yourself up.

I'm a very positive person, but I was always very hard on myself... for no reason. It was terrible for my health and happiness, but it turns out turning my whole world upside down was as easy as hearing 4 special, little words. Now I feel like I can fly (not literally). 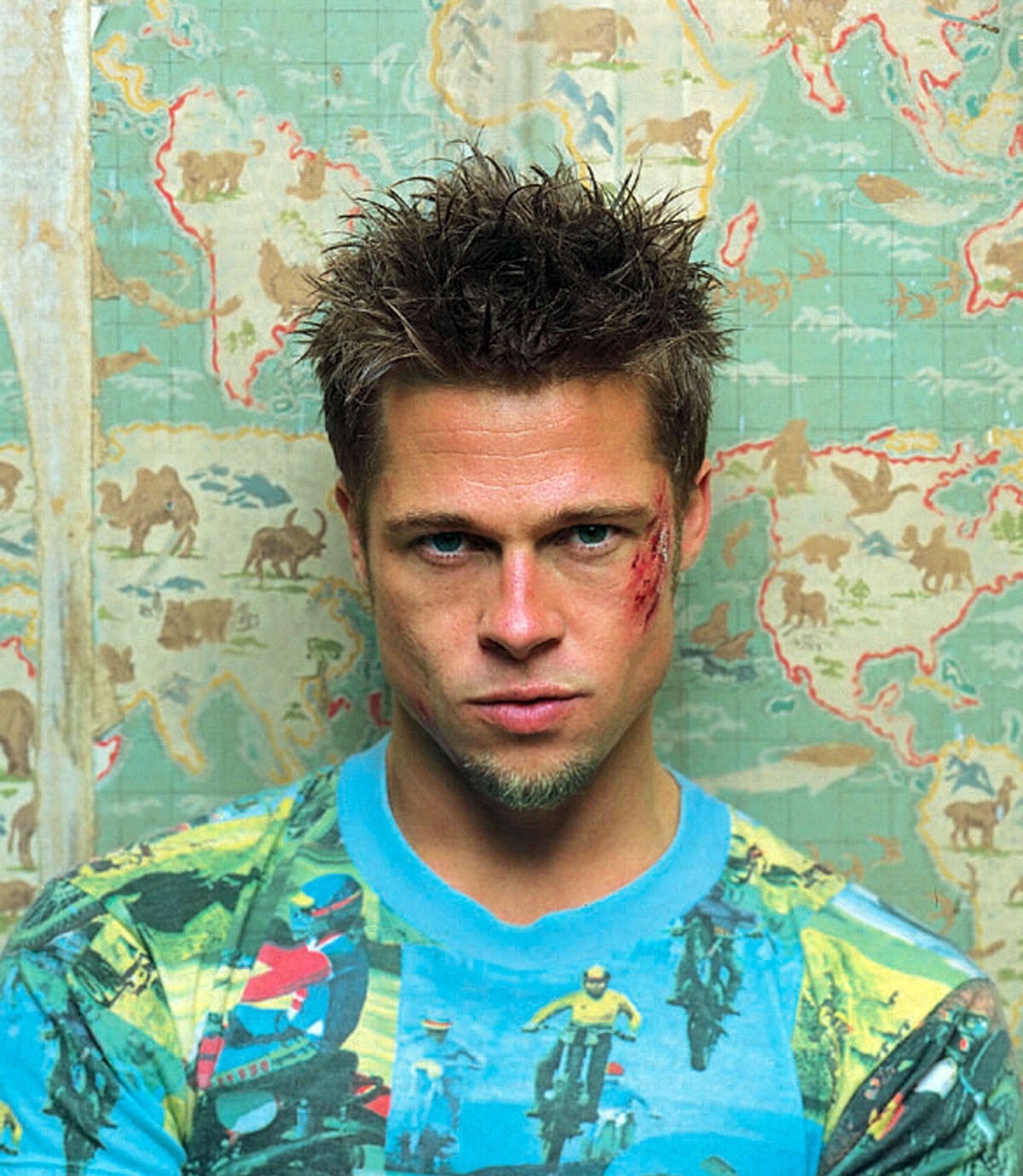 A quick thought this month: don't judge yourself.

It's easy to be your own worst critic. I always was — until just this month. This month I turned my inner "you suck" to the "off" position. Allow me to explain:

I was born with a gift: the ability to ignore everyone else's opinions. I know that a lot of people struggle with the opposite: they worry about everything that other people say and think... but I'm lucky — I never have. I've literally always taken everything anyone else says with a grain of salt.

Don't get me wrong, I understand and respect other people's opinions, and sometimes they influence my decisions, but they never change my state of mind.

I've always had a much different problem: I've been a very harsh critic of myself.

I have always subconsciously told myself things like "you're really bad at this", "this thing you've been working on for a while totally sucks", "this is never going to be perfect, scrap it", "you never finish what you start", "don't pursue this thing again, you didn't succeed at it before and you aren't going to now", "you should have accomplished much more in your life by now" etc. ...

... but this month I heard the one and only Gary Vaynerchuk say 4 silly words in one of his videos, he said "I don't judge myself".

Those few words flipped a switch in my head.

I started asking myself: "Why the hell have I been judging myself so much??" and "When has this ever paid off??"

Since then, I've been able to all but completely eliminate my problem of self-judgment, and it feels really good. I feel like I just dropped 5 tons of chains that I've been dragging along with me all this time... and now there's way way less holding me back from making progress in my life.

If Elon Musk told himself to give up every time he made a mistake, I wouldn't even know who he is. Same goes for Gary, Kevin Hart, Steve Irwin, and all the other successful people that I respect.

I'm not saying that you should lie to yourself...

What I am going to do is stop dwelling on my mistakes. I'm going to stop taking my own opinion too seriously. I'm going to realize it's never to late to start and that bad shit will happen, but then it's just time to move on...

Topic for a future post: how people view and handle their mistakes predicts how successful they will be.

That's all. Thanks for reading! Don't forget to take it easy on yourself, sort your recyclables and be the change you see in the world! ;)

Have a good one! 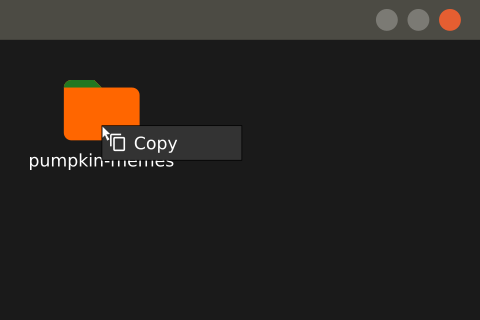 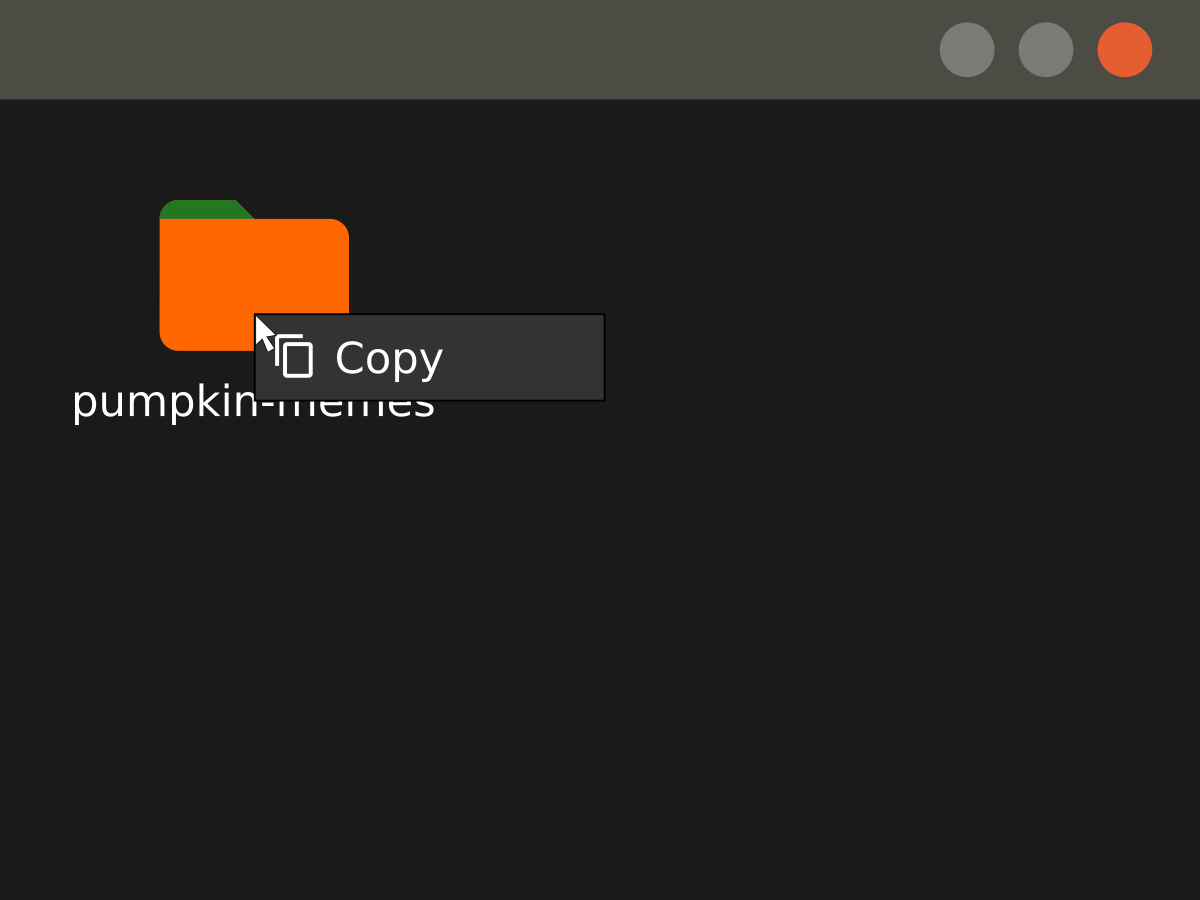 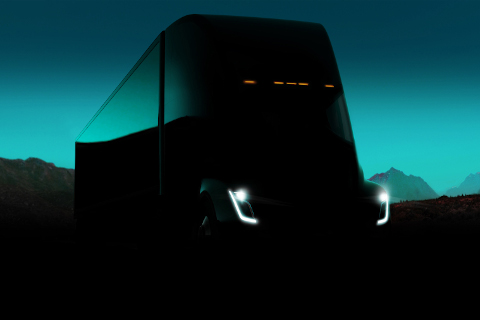 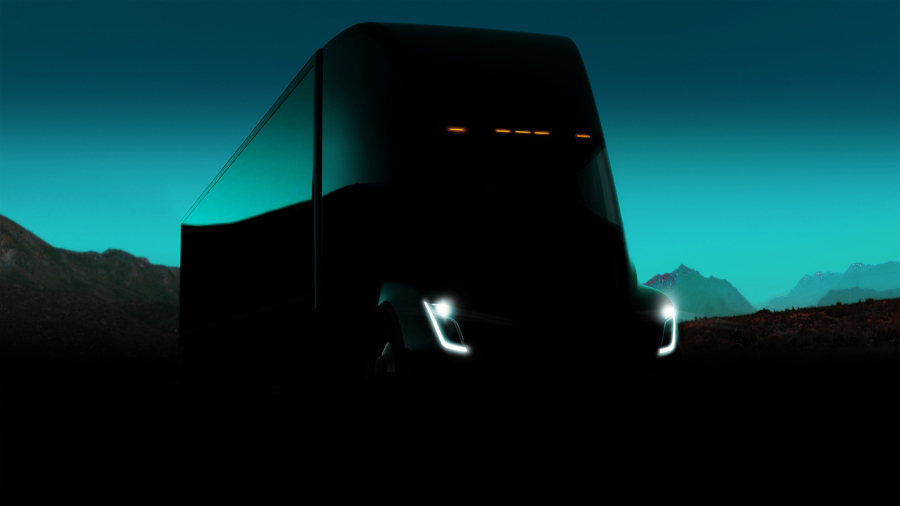 I Wasn't Planning On It, But I Sold Some Stocks

I sold about 15% of my stock portfolio a few days ago, here's why. 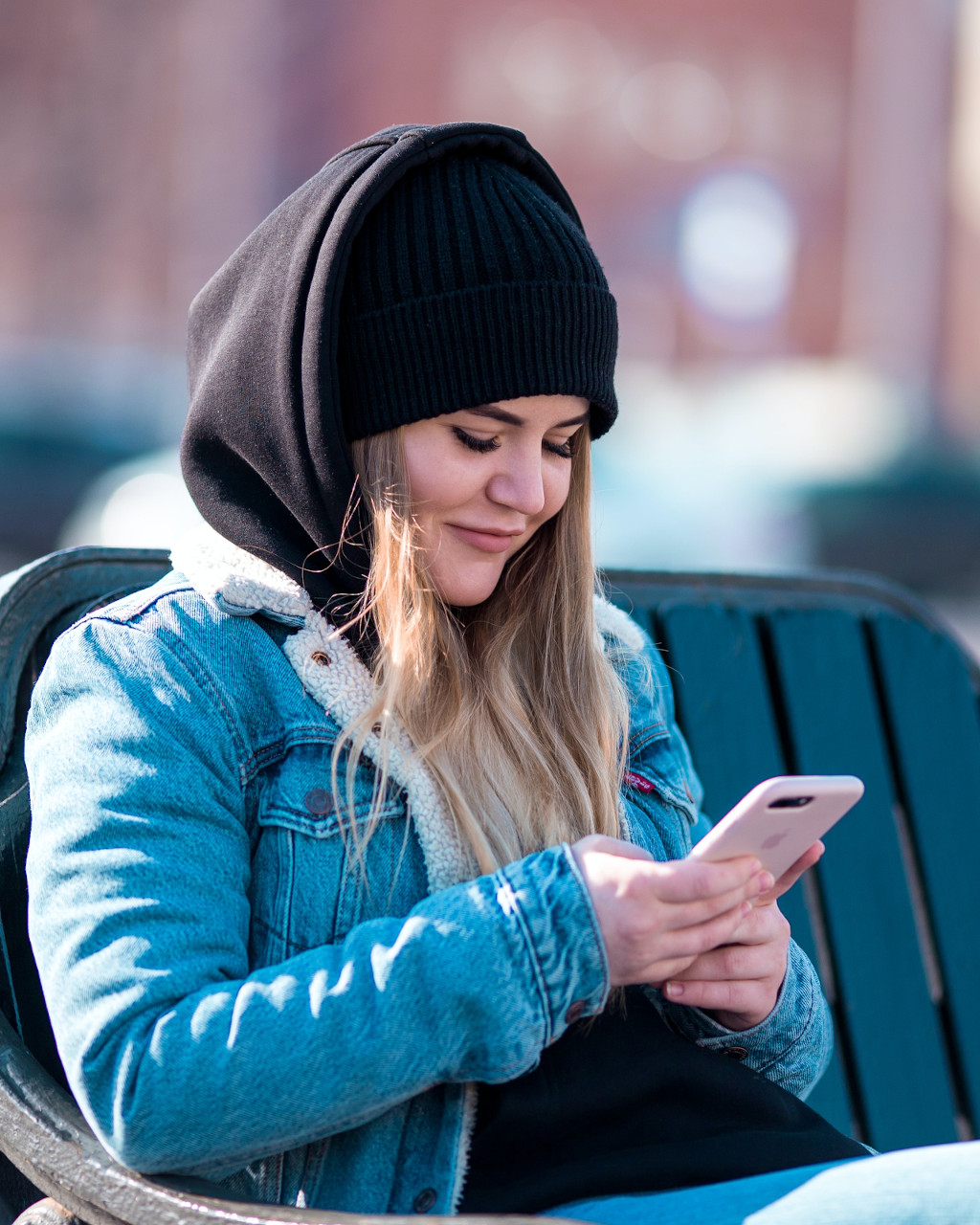