Don't Be A Bystander, Do This Instead

Don't read this post. Just look up the bystander effect and don't let yourself be a bystander. If you think someone might need help, check and make sure! 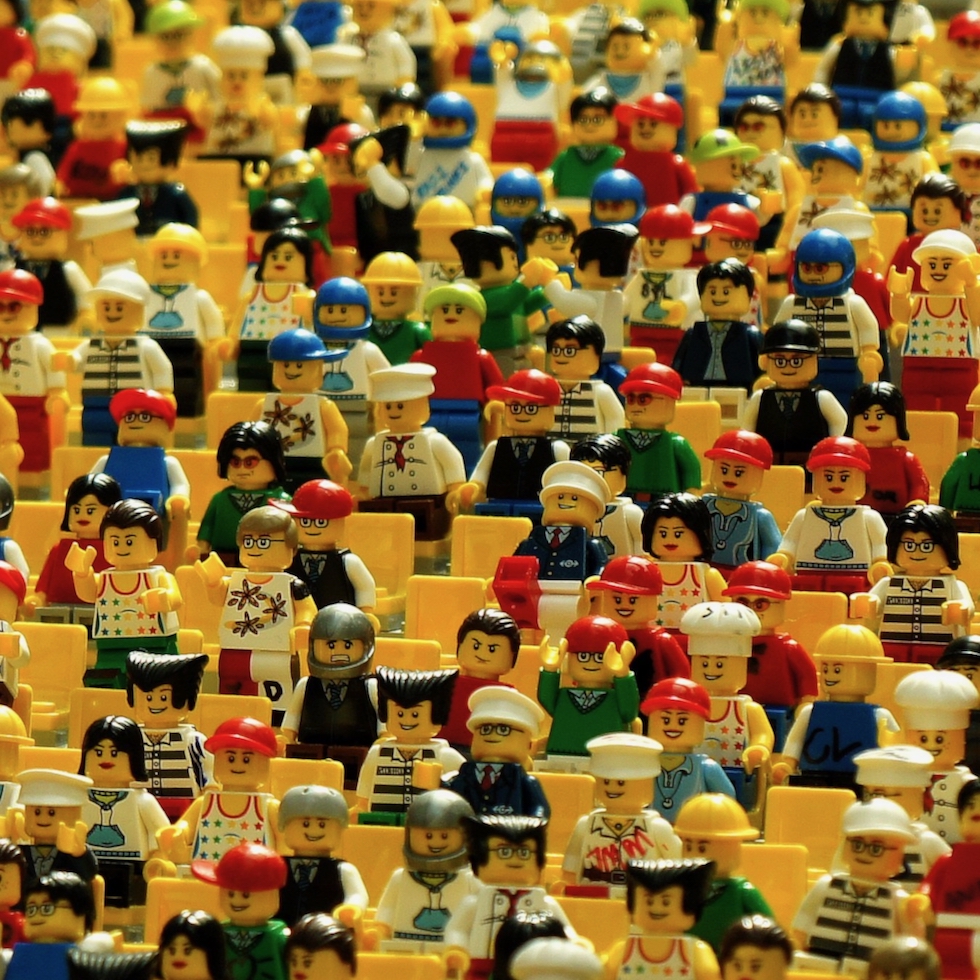 The more the merrier they say...
(original modified)

The bystander effect is one of the worst things in humanity.

I learned about the concept of "the bystander effect" by complete accident. When I was in elementary school, I really wanted to start my own school newspaper... and one of my favorite shows at the time was King Of The Hill. In King Of The Kill, the town newspaper was called the "Arlen Bystander", so I wanted to call my newspaper: "something bystander"... but elementary school me didn't really know what "bystander" meant, so I figured that before I would go and name my newspaper anything "bystander" I should look up what "bystander" means.

So I Googled "bystander", expecting to find tons of results talking about newspapers from all over the country, but to my surprise, all I could easily find were articles and definitions for "the bystander effect".

Not only was I surprised, but I was disappointed. I felt like King Of The Hill had been lying to me... I thought it was standard practice for newspapers to have "bystander" in their name! Turns out that was just a one-off joke for the show! So much for my awesome newspaper name! But I digress...

After reading all about the bystander effect that day, I thought about it all the time. I really hated that people behave in this way (and I still do to this day).

Just to be clear: the bystander effect is not as black-and-white as it sounds. The original event that sparked its prevalence in popular culture even turned out to be mostly false... but generally speaking, the effect is real.

And the fact that the effect is real is disheartening.

I think about it all the time and anytime I find myself in a situation where someone might need help, I always make a point to stop what I'm doing and take it upon myself to make sure they they are okay.

I haven't prevented any murders by doing this yet (as far as I know). Really, I don't recall dramatically helping anyone in any way, but I do sleep very well at night knowing I made sure everything is okay.

Last year, I was driving with my girlfriend to Łeba, a small town in the Polish seaside, and on the way we saw a semi-truck and trailer that had skidded off the road, into a ditch next to a crop field, and was stuck in a very weird position, nearly overturned. I stopped our car, got out and went over to see if anyone was in the truck... when I walked up to it, a man opened the door... I asked him if everything was okay and he said yes... so I walked back to our car and we got back on the road.

Boring story, I know. I'm obviously no hero, but I can say this for sure: if I hadn't stopped, I would be wondering to this day if everything was okay, or if someone in the truck was dying of heat stroke while cars constantly drove by, ignoring the truck. I slept like a baby thanks to something that took me less than 2 minutes... and if the worst was true and something was seriously wrong, I could have helped or called for help and potentially saved someone's life.

If you've read this post this far, I hope you'll be more aware of the "bystander effect" and that you can outsmart it in the future.

Next time you think someone might need help, don't make any assumptions. Ignore everything you think "might have happened" and immediately step in to make sure they are okay. It doesn't hurt to check or ask, and you should not feel embarrassed if it turned out they were fine... you were only trying to help, and sooner or later, it will turn out that someone did really need your help.

I'm not suggesting that you ever put yourself in harms way just to help someone, though. Use your common sense, and keep yourself safe too.

Thanks for reading, and stay safe out there, my good-looking friend! ❤️ 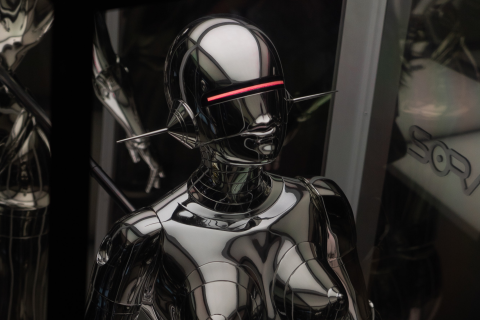 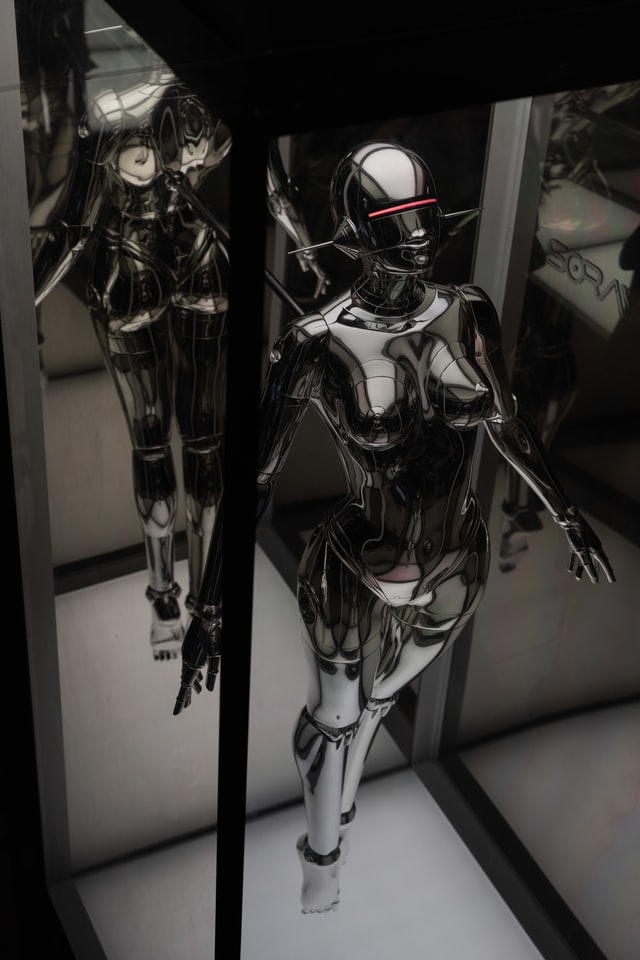 Opinion: Being A Human Will Become Your Most Valuable Asset 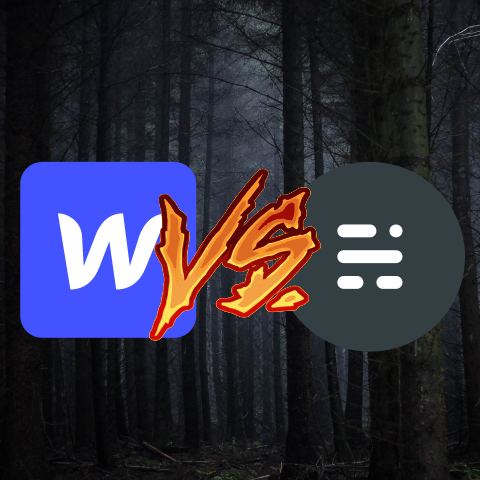 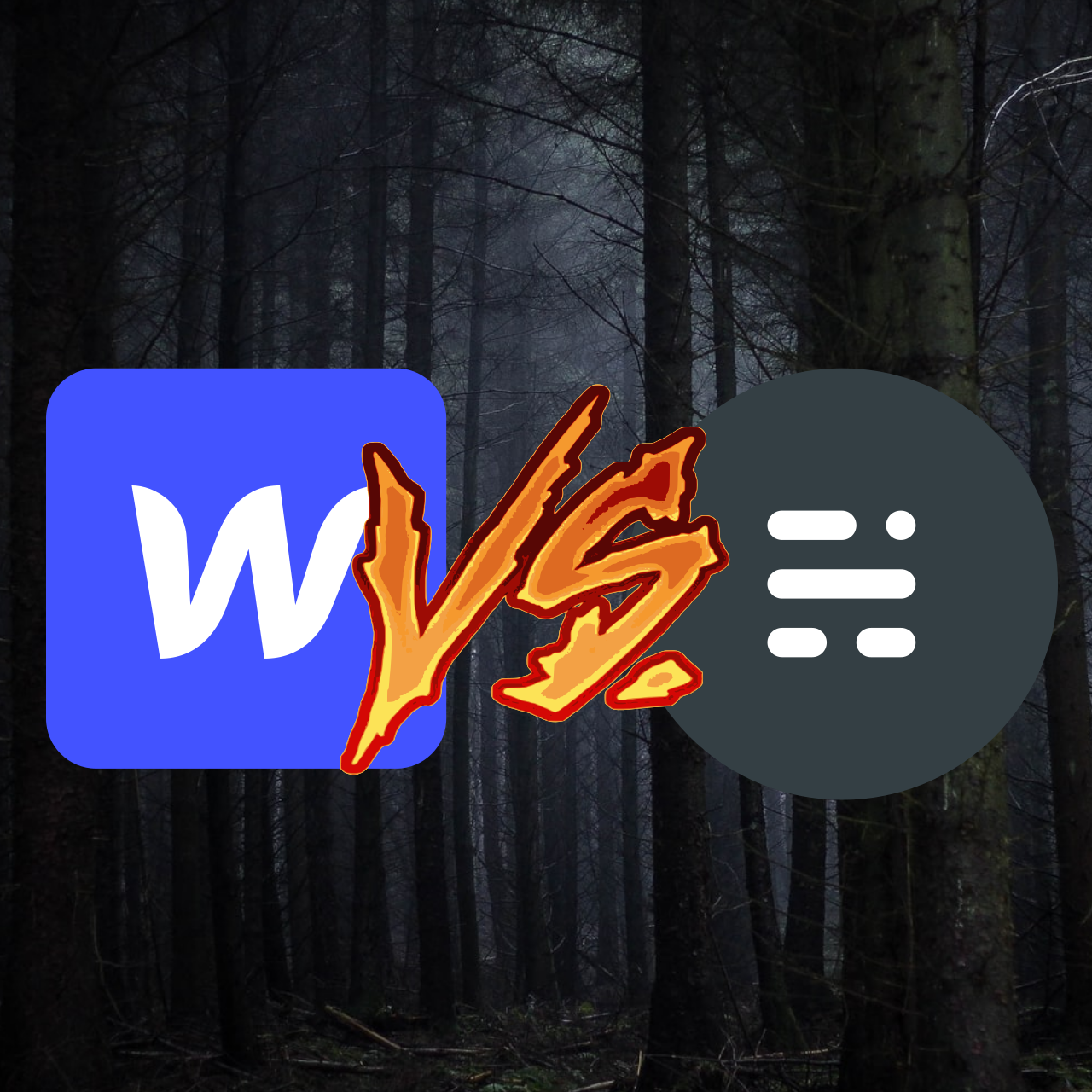 Why I Migrated My Website From Ghost to Webflow (Ghost vs. Webflow)

If you need the best platform for hosting your own blog, it's Ghost. If you're skilled with web technologies and you need much more than just a blog... Webflow is your best friend.