For The Record: Blockchain Technology Etc. Is Still Grossly Underrated.

I just want to go on the record and say that despite a recent boom in popularity, blockchain and its related technologies is still grossly misunderstood, underrated and underestimated. 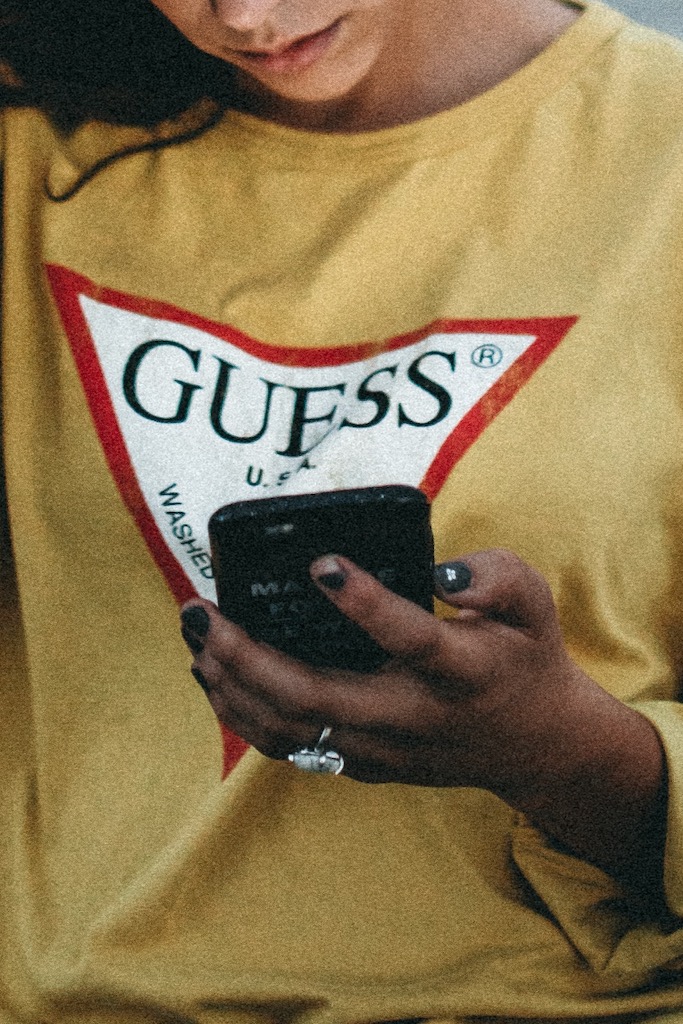 If we can't transfer the ownership of a house in a matter of seconds using our phones, we're doing it wrong.
(original modified)

I'm going on the record so that I can point to this post in 10–30+ years and tell everyone "I told you so".

Very few things in my life have been less obvious than this: blockchain and its related and/or similar technologies are going to become an integral part of the lives of everyone that has electricity and an internet connection.

That said, the underlying concepts and technology is solid and will take over a growing number of the systems we use in our everyday lives.

Specifically, blockchain technology will be used:

Even though there has been a lot of media attention on these technologies recently, they are still grossly, disgustingly misunderstood, underrated, underutilized, and underestimated.

The systems we use today are terrible.

The systems we use to prove ownership, identity, etc. are so out of date that it literally makes me sick to my stomach to think about them.

I mean seriously, any system that still heavily relies on paper is an absolute joke.

Blockchain and cryptographic technologies and their implementation/integration into our legal systems are long overdue.

Today, it takes way too long and it's way too complicated to truly prove your identity, and it isn't even worth the complexity because it's easy to steal someone's identity regardless.

Imagine a world where the only feasible way to steal someone's identity is to physically kidnap them along with a very specific piece of hardware unique to them. Hacking websites, government databases, etc. would all be useless in this world. And if you made a big mistake. This is a hypothetical world where your identity is tied to a public and private key.

The same goes for the transfer of ownership of things. Especially real estate and motor vehicles (i.e. valuable things that require such security). It is such a goddamned headache to buy or sell real estate or a vehicle today (inspections and negotiations aside, strictly from a paperwork/ownership transfer point of view).

Imagine a world where transfering ownership of a house is as fast and easy as sending your friend $20 with PayPal. And You don't have to transfer full ownership, either. You can sell 1/3, 1/4 or 1/163 of your real estate to anyone for any reason. A bank could literally transfer you an undeniable, irrefutable fraction of ownership of the house you have a mortgage on every time you make a payment.

The technology and know-how to do these things already exists, it's just our mindsets and our governments that have to change.

Pardon me for sounding a little too much like a certain Beatle, but imagine a world where you didn't have to trust anyone for anything ownership/finance related. All financial transactions, balances, and changes of ownership are public record. Anything can be checked and verified in a matter of seconds on your phone (or whatever device we will carry around or have implanted in us in the future).

Again, the technology to do this already exists, and a lot of the people who know how powerful it is are already trying to integrate it into our lives.

I'm putting my money where my mouth is.

So for the sake of transparency, you should know some things about me:

I'm not trying to say that I'm rich or a genius. I'm just telling it like it is so that you can come to your own conclusions and have as much information as possible so you can weigh my opinion and do with it as you will.

You can always get a rough idea of my net worth and holdings by checking out this page. In my free time I'm doing my best to make it as accurate and transparent as possible.

We're in the wild west of blockchain and related technologies.

Blockchain and similar technologies have a long way to go from where they are today, primarily in the sense that they are not as integrated into our lives as they should be. Their concepts are robust and tested enough to make them way better than anything we use on a large scale today.

I'm sure there are many applications for these technologies that I did not mention here. But one thing is clear. There is a lot to come for blockchain technology.

These technologies as a whole are underrated, no token/currency is necessarily currently undervalued IMO.

Don't get me wrong: I am not saying that the price of any given cryptocurrency, NFT, etc. is undervalued at this moment in time. I predict that there will be an insane amount of volatile changes in the coming years for the values, market share, etc. of various tokens/coins/organizations behind these technologies, etc. as society learns the real value and power of these technologies and as governments slowly shift into releasing their own versions of centralized and/or semi-centralized cryptocurrencies.

That said, I have been wrong before. I mined about 5 BTC in 2014 and I exchanged a lot of it for USD, LTC, ETH, XMR, and others in the following years because I believed BTC was overrated and overvalued (and because I wanted to buy a car, lol). If I had instead just kept that BTC, it would be worth well over a quarter of a million dollars today.

But hey: tough. I have no regrets. My 2000 Audi A4 is still serving me faithfully to this day and I had no way of knowing that the ~2 BTC I sold to buy it would allow me to buy a brand new, high-end luxury car today.

Wow, you read all the way down here? I don't care what anyone else says, you're a freaking awesome person in my book!  ✊ 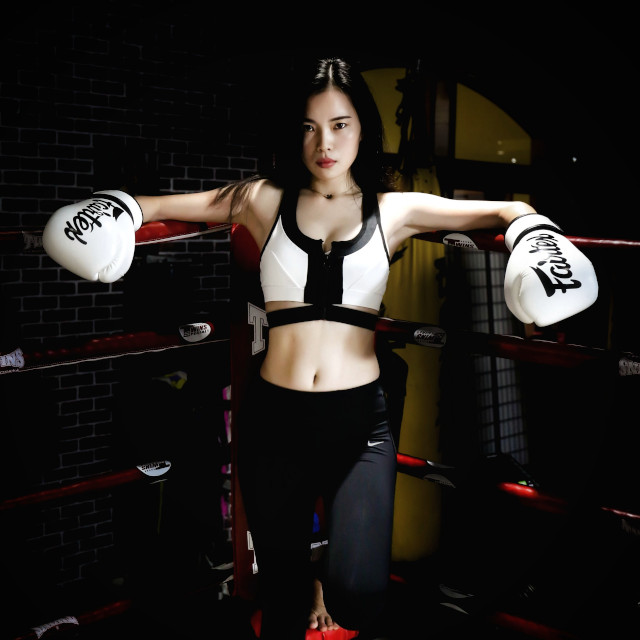 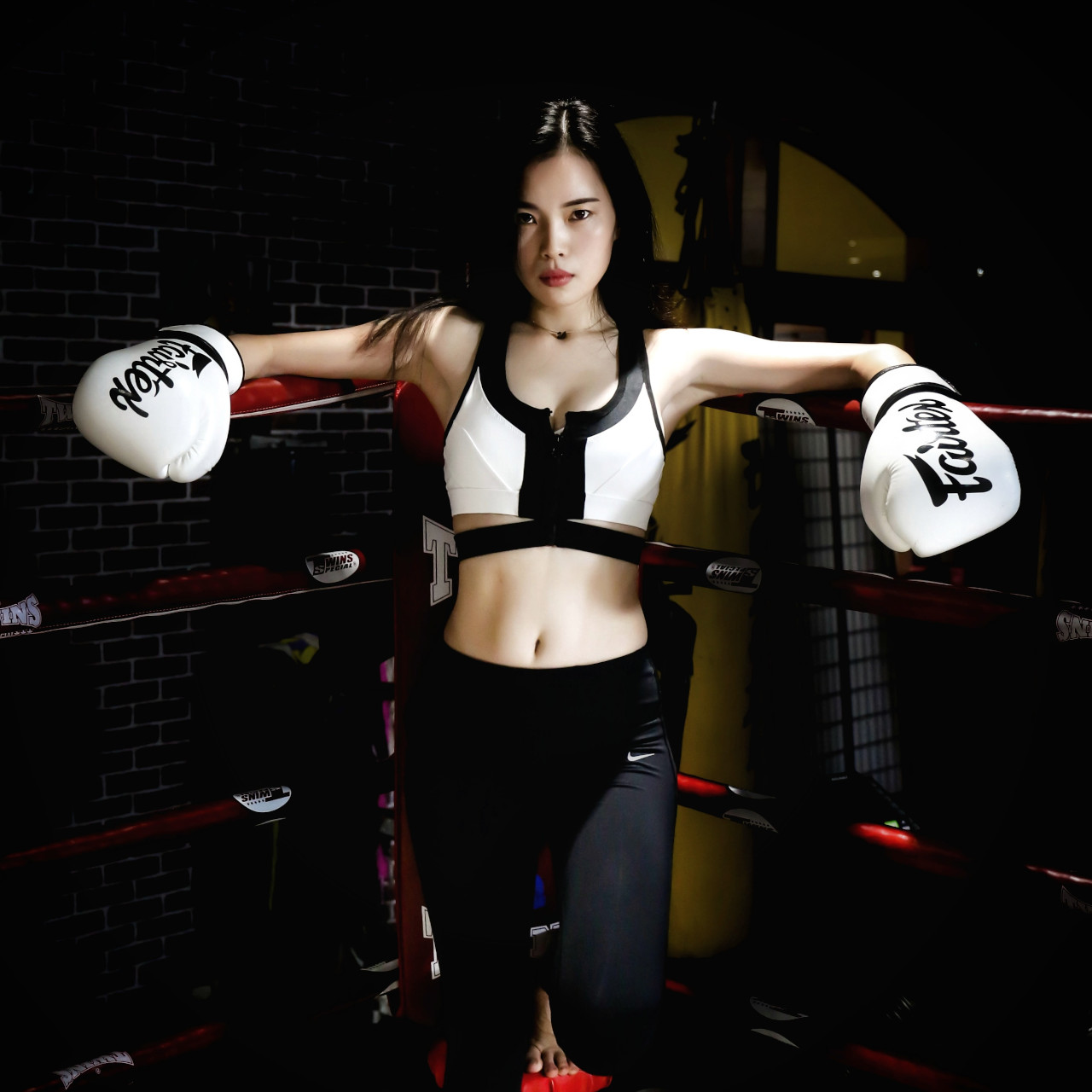 Perfection Is The Enemy

Do stuff that isn't quite perfect, or watch others do it and pass you by. 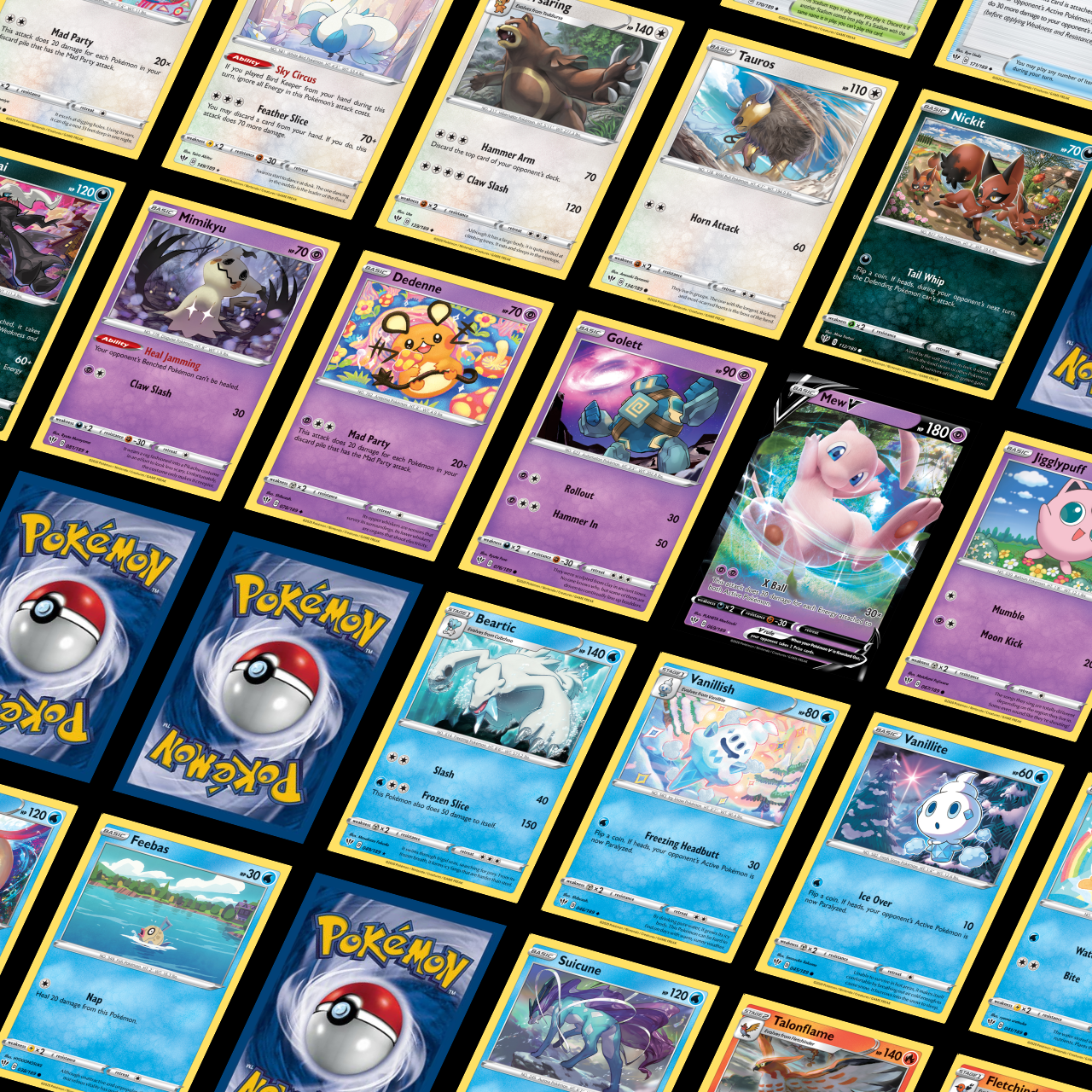 In the past 3 weeks I've spent well over 26 hours researching Pokemon and Pokemon cards... here's all the information I found condensed into 1 easy-to-consume piece of content.

You Should Take Advantage Of TikTok

TikTok is underrated at the moment. It's probably the best place to grow your brand or business organically, regardless of what industry you're in.